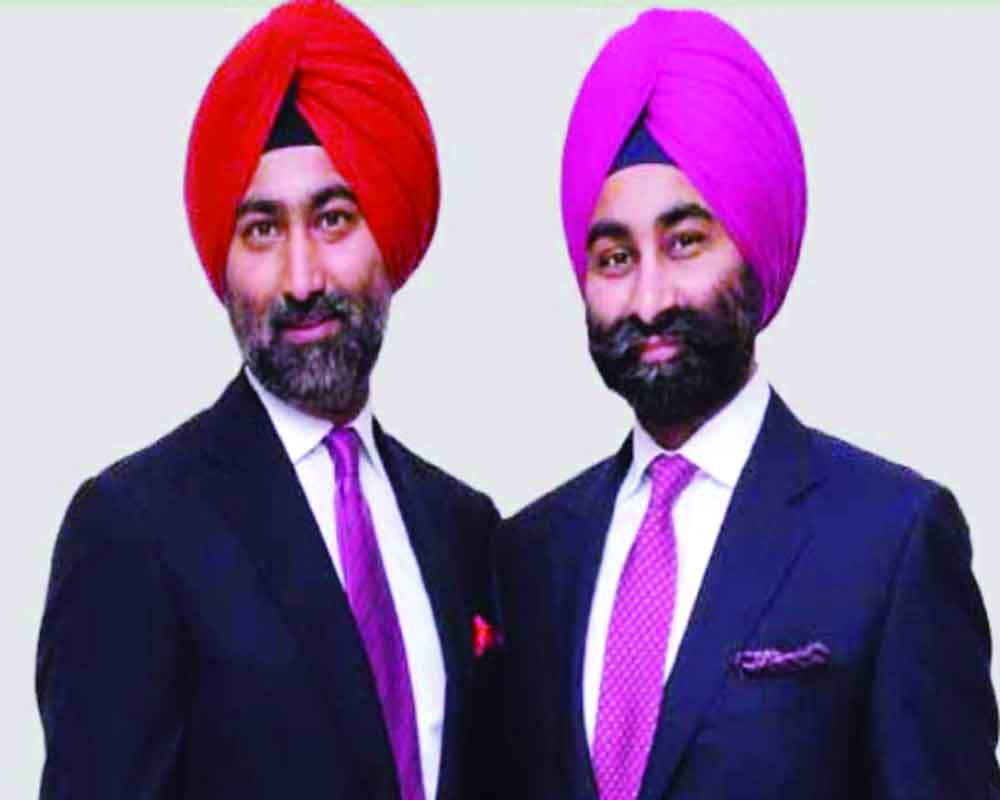 The story of two brothers, who wasted their inheritance, should be made into a full-length feature movie

The rise and the fall of Ranbaxy holds a cautionary story for businessmen across the country. Malvinder Singh and Shivinder Singh, former promoters of Ranbaxy and the grandsons of Bhai Mohan Singh, who was the founder of the company, frittered away their inheritance through a combination of bad investments and decisions. Crucially, they cheated the Japanese pharmaceutical company, Daiichi Sankyo, which had acquired Ranbaxy, by concealing information and fraudulently tampering with the books. The reason why funds were allegedly transferred to the Radha Soami Satsang Beas, a religious body run by their uncle, Gurinder Singh Dhillon, is not known. What is even more puzzling is the way the funds, which came from the Japanese company, were diverted. The duo cheated the investors as they took loans in the name of their new firm, Religare Finvest Limited, a subsidiary of Religare, and diverted them elsewhere. The allegations and counter-allegations that followed are the crux of the latest investigation as the brothers face the prospect of being jailed alongside other executives. It is almost certain that this is not going to be the end of the matter as some more arrests are yet to happen and prosecution is likely to follow. The tale of the Singh brothers will make for a fascinating book  and given the times we live in, possibly even a great television mini-series. While much has been written and said about their case over the years, the rationale behind some of the decisions taken by the brothers remains curious. The Economic Offences Wing, which has arrested them, will find it difficult to put the story and the trail of money together. But what is certain is the dramatic fall from grace of one of Delhi’s premier business empires. Malav (Malvinder Singh) and Shivy (Shivinder Singh) were born with a silver spoon and after finishing their higher studies in the US, were adamant on taking over the company, Ranbaxy, from DS Brar, the professional man in-charge who was appointed by their late father, Parvinder Singh. Many studying the case and the Indian pharmaceutical industry believe that the haste to remove Brar is what doomed the company.

As investigation proceeds, it is almost certain that several more skeletons will tumble out of the closet. Some big political names in Delhi and Punjab, too, might crop up. It is likely that both brothers will end up spending a few years  in jail. At a level, the story involves a semblance of justice, not least to the investors, both Indian and foreign, in Ranbaxy and Religare. However, the fall from grace of the two brothers is not just a sad tale but a lesson to be learnt.