For survival one has to keep changing their style of work, says Indra Kumar

For survival one has to keep changing their style of work, says Indra Kumar 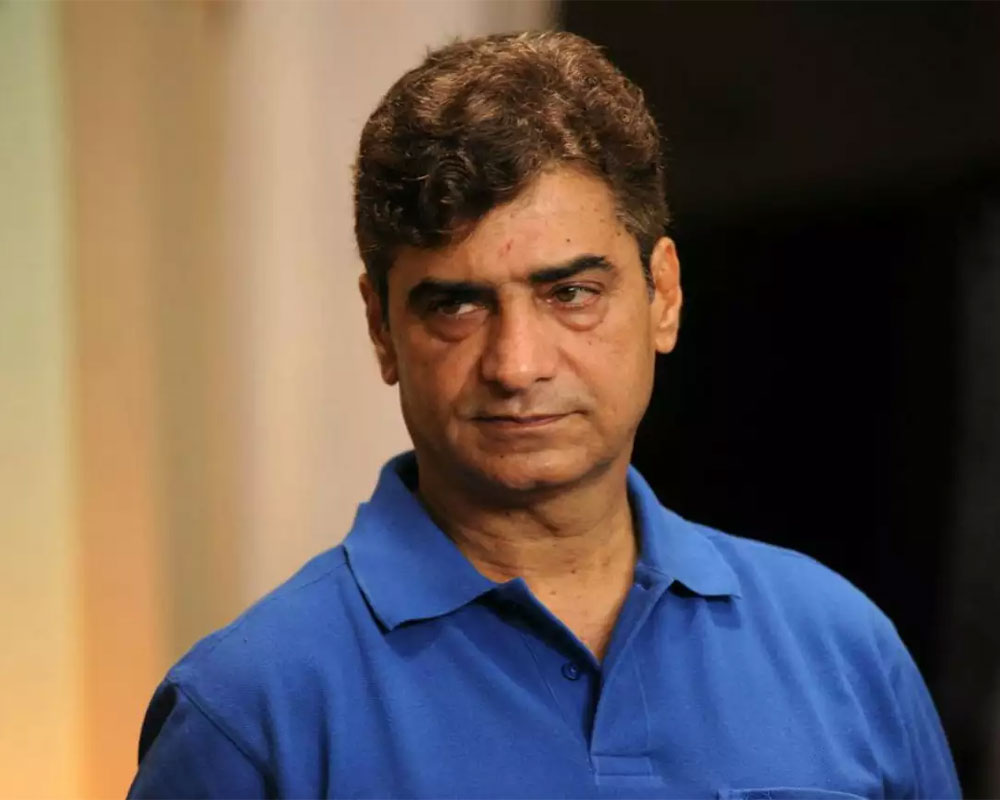 Director Indra Kumar says it is important to reinvent if one wants to survive in the film industry.

Kumar, who started his career with romantic dramas "Dil" and "Beta", switched his focus to comedies with "Masti" and "Dhamaal" franchises.

"Survival is essential. If you have to survive you have to change. You have to change after sometime. I have learnt from noted lyrics writer named Shyamalal Babu Rai, professionally as Indeevar, who told that one should change themselves  every five and ten years.

"I learnt from him that I should break away from my style of working. You may have ruled ten to 12 years by making same kind of films but then I started tumbling so I came back with 'Masti' and 'Dhamaal' franchise," Kumar told PTI.

Both the franchises have minted money at the box office but have not received favourable response from the critics. Kumar said negative critics review do not bother him.

"My films right from 'Beta' to 'Dil' to 'Ishq' and 'Masti' and 'Dhamaal' have not got good reviews. Today people say 'Beta' is a cult film but the review then was not good, similar was the case with 'Dil'.

"I don't think I will ever get good reviews for my films. In my case it is not just about commercial comedy films but the other ones too haven't been liked by the critics. There is fault in my stars."

Kumar said when he started "Dhamaal" franchise he was clear that he want the story to revolve around four-five men minus the heroine and romance.

"A travel film with ensemble actors gave me the inspiration to make 'Dhamaal' and then subsequently second and  third part happened. I did not want any heroines in the film and everybody thought I have gone mad.

"There is no hero-heroine thing in this series. Every time our attempt is to make it much larger," he added.

In the third part "Total Dhamaal" only Ritesh, Arshad, Aashish and Javed will be seen reprising their roles, while Ajay Devgn, Anil Kapoor and Madhuri Dixit Nene are the new entrants.

Kumar said he wants to make more movies in the "Dhamaal" franchise but would take the final call depending on the fate of the film, which will hit cinema halls on February 22.