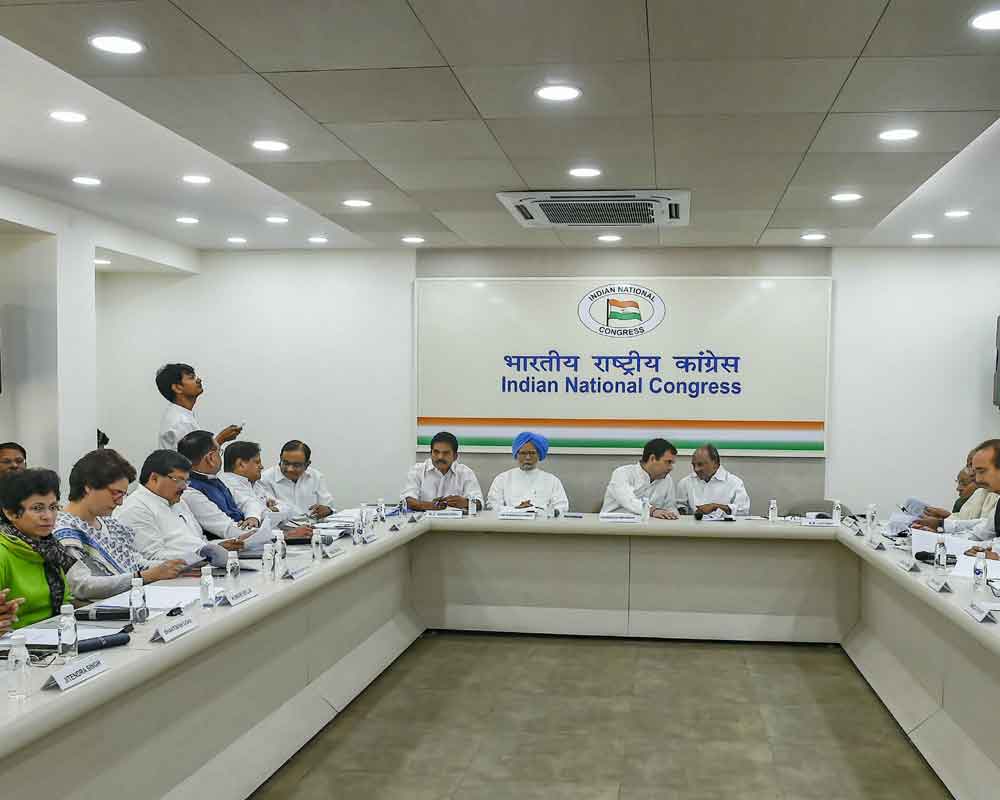 Delhi Congress president Sheila Dikshit and other leaders of the unit Monday discussed the possibility of an alliance with the AAP for the Lok Sabha polls in the city in a meeting with party chief Rahul Gandhi.

The opinion on the issue remained divided and everyone in the meeting was unanimous that Gandhi should take a final call on it in the larger interest of the party, said a participant of the meeting.

"AICC in-charge of Delhi Congress PC Chacko also handed over signed letters of 12 district Congress presidents, leaders of the party and councilors in three municipal corporation, in favour of the alliance, to Gandhi," they said.