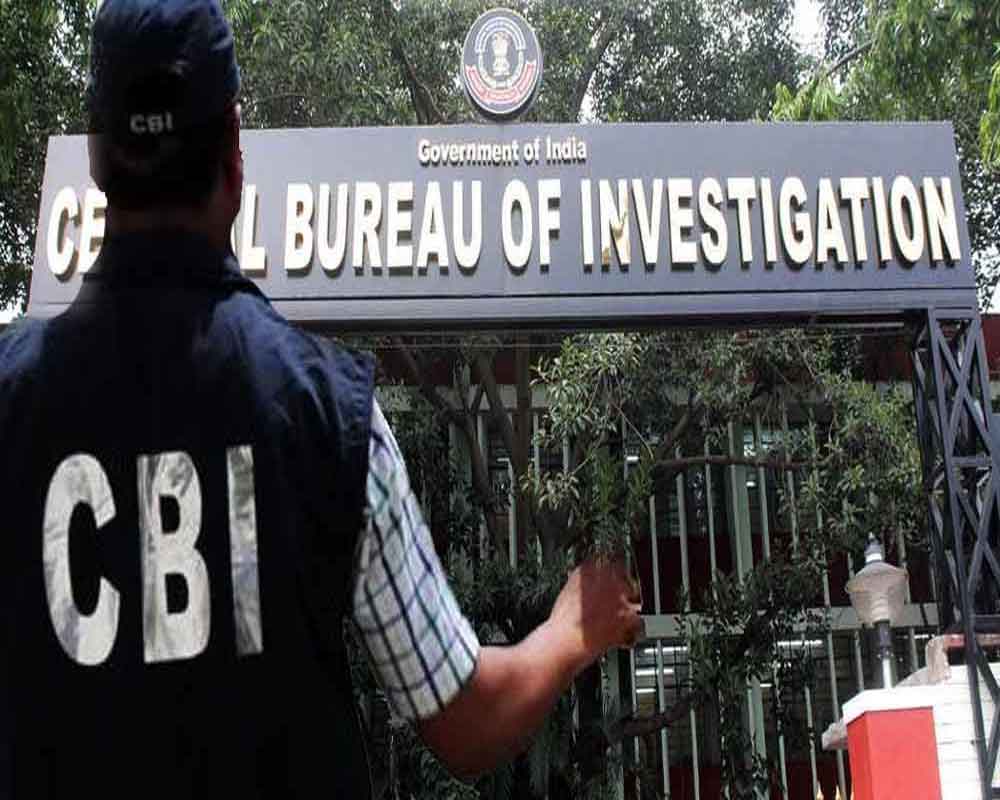 The Uttar Pradesh government transferred on Wednesday night four IAS officers, including those whose premises in the state were searched by the CBI in connection with a mining scam.

The central probe agency has registered two cases in the Uttar Pradesh mining scam, naming former minister Gayatri Prajapati and four IAS officers as accused, and carried out searches at 12 locations in the state

The agency's FIR names Prajapati, a former minister in the Samajwadi Party government, and then principal secretary in the geology and mining department Jiwesh Nandan, special secretary Santosh Kumar, then district magistrates Abhay and Vivek.

The 2007-batch IAS officer Abhay who was the Bulandshahr District Magistrate has been put on the waiting list and Rajya Poshan Mission Director Ravindra Kumar has been sent in this place, an official spokesperson said.

Vivek, the mission director of the Uttar Pradesh Skill Development Mission, and Devi Sharan Upadhyay the chief development officer of Azamgarh too have been put on waiting list.

CBI had carried out searches at various places in the state including the premises of Abhay, Vivek and Devi Sharan Upadhyay.

The case pertains to the alleged irregularities in grant of mining leases in violation of mandatory e-tendering policy introduced by the state government on May 31, 2012, which was upheld by the Allahabad High Court on January 29, 2013.

The searches started Tuesday as part of agency's comprehensive operation across the country in cases of corruption and continued Wednesday. The searches are spread at 12 locations including Bulandshahr, Lucknow, Fatehpur, Azamgarh, Allahabad, Noida, Gorakhpur, Deoria among others.

The agency teams searched the residence of Abhay in Bulandshahr and Vivek in Lucknow.

Meanwhile, Abhay issued a statement on the official twitter handle of Bulandshahr DM, claiming that the CBI probe does not pertain to irregularities during his tenure as the Fatehpur DM.

"The visit of CBI team related to irregularities in mining leases awarded in district Fatehpur. It was not related to my posting in Bulandshahr," he said.              He also said, "No undeclared assets were recovered by the CBI. The details of cash recovered from me have been provided to the CBI team."