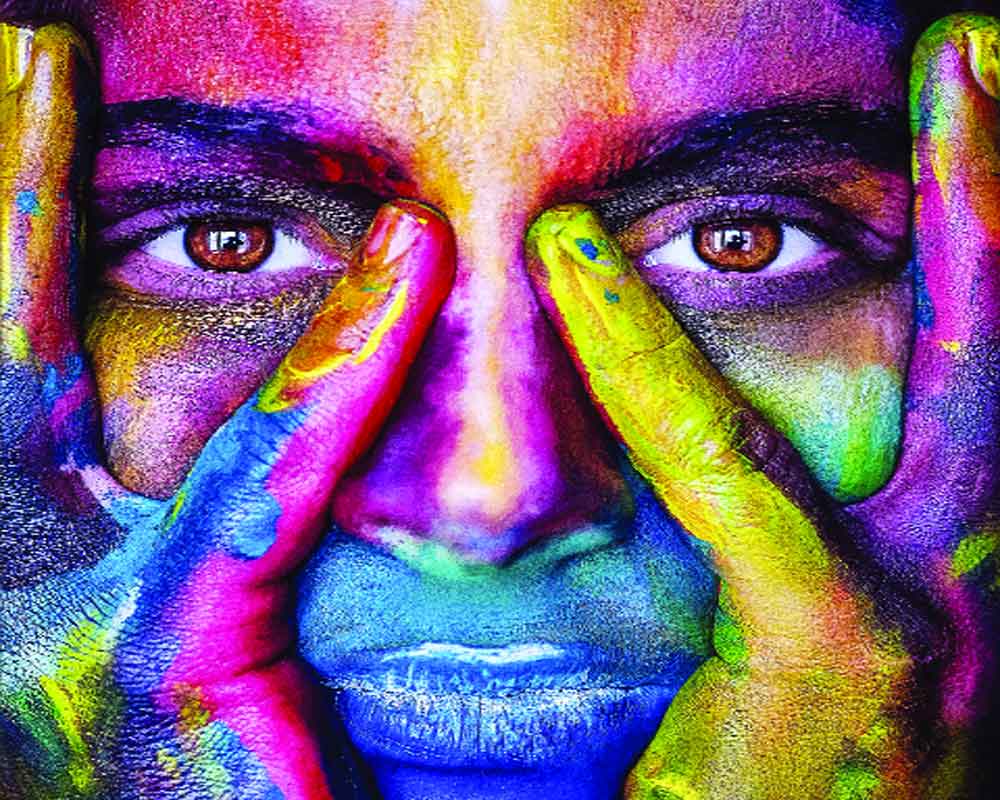 We are all born with a sense of freedom ingrained in our mind. So, unless otherwise forced by circumstances, one would wish to live on own exclusive terms. If, perchance, the ego level is high, one would not care for other’s sensibilities and concerns either, often inviting discomfort. In this complex world, where every being is born unique, each manifesting varying desire and mind traits, is it possible to pursue one’s whims and fancies unhindered? Not at all, in fact, the world is a natural breeding ground for conflict of interest. So, no initiative or movement can come about without being faced with challenges. That calls for a lesson in the ‘art of living’, which may help us intelligently negotiate with the callings of life, overriding all odds coming our way.

The other day a worried mother came asking: “Sir, my daughter is in acute stress. She is very intelligent. Yet, she is struggling in her career. She was not comfortable in her job. In a state of desperation, she left her job and is now pursuing her own business venture. Here also, things are not moving along the expected lines. She doesn’t get along with her family members either. Please guide me as to what is in store for her?”

Well, in so far as your daughter’s potential is concerned, she has the capacity to make it big in life. Provided, she overcomes her inherent fault lines that stand in way of her positives blooming out in full. Intelligence by itself can’t ensure success. Even more important is to learn how to use it productively. It appears that she may keep breeding very good ideas, but because of her own infirmities she is not able to successfully pursue them to their logical end.

Here, an insight into astrological pointers to her personality traits becomes imperative. The main marker is Mercury, the lagna as well as Moon sign lord. Although Mercury is exalted, meaning high level of intelligence and analytical abilities, but is ill-disposed off to Moon, Mars, Uranus and Neptune. This planetary alignment, in the first place implies that plurality is her passion and would never be satisfied with the just one task in hand. Midway through, she may delve into too many things, leaving all of them half way. She, thus can’t remain riveted to her priority preferences. Second, she wishes to live on her own exclusive terms. She would be stuck to her delusional perceptions, and not prepared to look beyond for a reality check. Third, she literally suffers from ‘I am the only right person syndrome’, as if others are not intelligent enough to understand and appreciate her perception. She would wish from all others to follow her script. If someone disagrees, she may become overcritical, and would not hesitate passing sarcastic remarks. In fact, ‘my way or high way’ is her attitude. Fourth, she is temperamental, moody and irritable. What further compounds her problem is that Mercury is placed adverse to Neptune, which accounts for her insensible reasoning and judgment. Fifth, Moon opposite Uranus gives her a mercurial temperament. Sixth, she is vulnerable to suffer from inferiority complex, which comes into play as and when things don’t move on expected lines. All put together tells upon her interpersonal relationship skills, which is why she is not able to get along with others. It may not come as a surprise that she would be trying to force her ideas even on her clients. Later, admitting this, the girl said: “Sir, I try to give my best to them but they don’t appreciated my viewpoint.” What she doesn’t understand that the client is better conversant with his logistics, and accordingly he may have other perspective, which she needs to appreciate. With this mindset, the business won’t grow. On top of all that, the Sun placed adverse to Jupiter speaks of her swaggering ego, which makes her stuck to her self-defined parameters and would not take kindly, if a contrarian view is offered even with best intent. Instead of trying to understand what the other person really means, and accordingly make necessary amends, she will become overcritical and try to defend herself. And the result is there to see.

All the above infirmities could be overcome given the fact that benevolent Jupiter extends its harmonious aspect on Mercury, which also speaks loud of her immense potential, lying dormant thus far. Provided, she consciously exploits this inlaid potential, when her positives may come into full play that may lead her towards a better tomorrow.

The writer is an astrologer, vastu consultant and spiritual counsellor. Write to him at G-102, Bharat Nagar, New Friends Colony, New Delhi-110 025