Must Reduce money power in politics

Must Reduce money power in politics 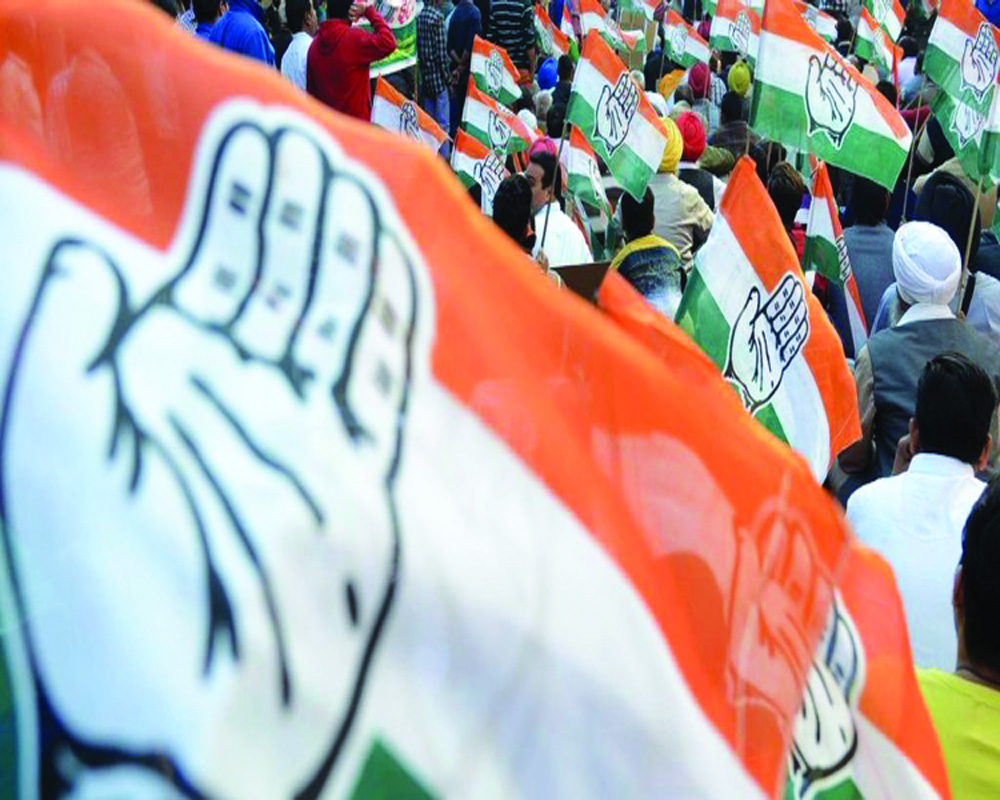 Funding is vital for a political party and more so for one that is not in power. The Congress Party is going through a severe financial crunch and has sought help from its Chief Ministers and office-bearers. The forthcoming Assembly elections in Kerala, Assam, West Bengal, Tamil Nadu and Puducherry have increased pressure on the party, which is in power only in Punjab, Rajasthan, Maharashtra, Chhattisgarh and Puducherry. The cash crunch in the ‘Grand Old Party’, which was in power for 56 years, is because of various reasons. It has been receiving fewer funds for the last six years because of a perception that the Congress is unlikely to resume its primacy. Second, the BJP has overtaken the Congress since 2014. Third, it is facing a leadership crisis and fourth, regional parties are also vying for donations. Fifth, any party’s funding from private donors depends on public trust. Earlier the Congress had fund managers in each State, but this system has collapsed now due to central control.

The party is in need of funds to run State units, headquarters,  pay salaries to the staff, for election campaigns, for building a new party office and so on. In 2018, it touched rock bottom and launched a 40-day booth committee fundraising programme in October appealing for funds.  In fact, the Congress had to resort to crowdfunding.

Some of the most popular fundraising methods for political parties are individual and corporate funding. The BJP’s phenomenal ability to capture a massive chunk of corporate donations is closely connected to the Congress’ sharp deceleration and financial woes. The BJP has been occupying the pole position for long in tapping corporate contributions, even when the Congress was in power, with the saffron party allegedly cornering 90 per cent of the funding.

In recent years, the Modi Government has introduced three significant changes in political funding and parties can now receive foreign donations. Any company can give any amount of money to a political party and third, any individual, group of people or firm can donate money anonymously to a party through electoral bonds. These bonds have been available since January 2018 and the gap in corporate donations between the BJP and the Congress is growing wider. Whatever be the reason, such a major gap in political contributions between the ruling and the main Opposition party is not good for democracy.

The Congress received `139 crore as donations during 2019-2020, according to an Election Commission (EC) report. It is still the second most prosperous party but far behind the BJP. According to the Congress’ constitution, the lawmakers and workers are supposed to pay one per cent of their income to the party but this does not happen. It needs to encourage its members to donate more and emulate Congress leader  Kapil Sibal, who, in 2020 was the highest individual donor and had given `3 crore to the party fund. A political party may acquire funds through donations during rallies, relief funds, the sale of coupons and other miscellaneous allocations. However, if poll expenses are cut there is no need for a party to collect huge funds.

The EC has a long list of suggestions including reforms of political parties, auditing of accounts, checking black money and capping of anonymous donations to 20 per cent. Several panels have recommended poll reforms. This included the Goswami Committee (1990), the Vohra Committee (1993) and the Law Commission. One of the suggestions was State funding. The  need of the hour is electoral reforms and it is time to push through these reforms to cleanse the electoral system so that money power becomes less.  What is needed is political will and a consensus on reforms.