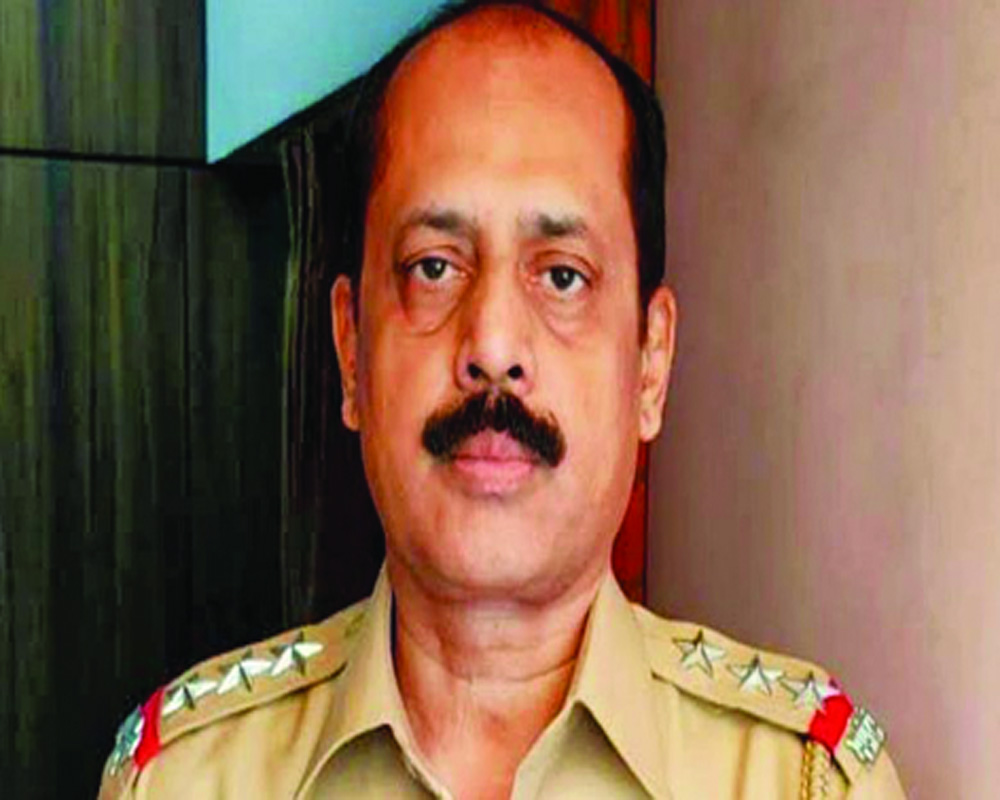 In a significant breakthrough  in the alleged Mansukh Hiran murder case, Maharashtra’s Anti-Terrorism Squad (ATS) on Tuesday named arrested police officer Sachin Vaze as one of the suspected accused in the sensational case and said that it would seek his custody in the coming days.

Talking to media persons here,  ATS Additional Director-General of Police Jai Jeet Singh said, “In our investigations, we have found evidence to suggest that Vaze was involved in the alleged murder of Mansukh Hiran. There are several suspects in the case. Vaze has denied his role in the murder. His statement does not hold water.”

“As part of our ongoing technical investigations into the case, we have come to know that one of the arrested accused Naresh Gore had obtained a SIM card for another arrested accused Vinayak Shinde, a convicted police constable, from a person known to him from Gujarat. Vaze’s link to the case has been established on the basis of this SIM card. After we established this, we arrested Shinde and Gore,” ATS Additional DGP said.

Meanwhile, the ATS has recorded the statements of several witnesses in the case.

Singh said that the ATS would soon file a petition in the court seeking the custody of Vaze from the NIA.

Vaze, who is an accused in the case involving the planting of an explosive laden SUV  near industrialist Mukesh Ambani’s residence in south Mumbai on February 25, will remain in the custody of NIA till March 25.

It may be recalled that Hiran’s body was recovered from the marshy Reti-Bunder creek Mumbra in the neighbouring Thane district on March 5.

Shinde has been on parole. The investigations by the ATS have revealed that Shinde was in regular touch with Vaze and helped the latter in his activities.

Among other things, the ATS Additional DGP admitted that the accused had either tried to destroy evidence or dispose off mobile phones, SIM cards and CCTV footages relating to the case.