Astroturf | Need based use of Shakti

Astroturf | Need based use of Shakti 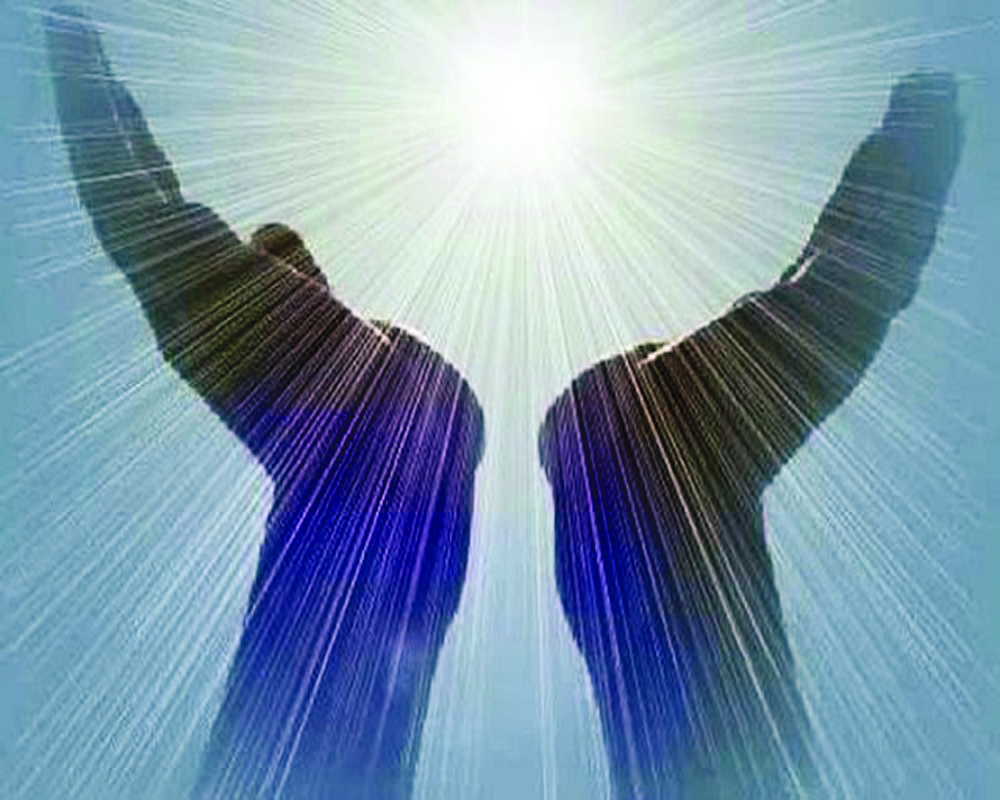 We need to be on guard and in a combative mode against the evil forces so as to service the needs of our existential order. To drive home this point, the simile of Demon is used to exemplify and forewarn us about impending dangers. About the demons, it is said that they are inherently conjurors. They are capable of hoodwinking us by making varied illusionary presences and charge us from all possible directions unannounced, to their asking. We, therefore, need to be on full alert to checkmate such evil forces.

Truth is that no such forms exist. It is so characterised to exemplify the danger inherent in the evil forces existing both within and beyond us. The evil forces dwelling within us are no less potent than those from beyond. For, human beings, armed with power of freewill, but also carrying animalistic tendencies, may prove a greater danger than a carnivorous animal, which is why some of the demons are shown with animal heads.

Here again, it may not be out of place to mention that the negative memory implants in our minds and the preconditioning thereof, can act a great devil for the self and those around. Such negative tendencies often overtake our mind to distract our attention from priority preferences, and which foray into uncontrolled and fanciful inconsequential thoughts. We, thus, often misdirect our energies towards unproductive ends. In the process, our creative potential gets restricted from blooming out in full. Trapped into such unproductive voluminous thoughts, we are hardly left with the mind-space necessary to invoke our faculty of discrimination. We, thus, lose our sense of reason and direction, and thereby objectivity. It, thus, becomes imperative upon us to consciously and intelligently strike upon such unbecoming tendencies, for which we are capable. Otherwise, they will keep chasing us from within to our detriment, and with inevitable consequences.

The question now is: how to figure out the true intent and character of varied demonic presences in disguise, well in time? And then, identify the most appropriate weapon to checkmate their assault? Evidently, it calls for being on full mental alert all the time.

The Mother having 10 arms also correspond to the positive and negative implications of human’s sensory organs — five of perception and five of action. Experience suggests that in our flow of life, more often than not, our sensory perceptions get stuck to the illusionary glare and glitter of the seeming world. Ego, further driving one’s mind, makes him/her believe that what is apparent has to be taken as an absolute truth. In the process, s/he does not feel the necessity of invoking the indwelling faculty of discrimination necessary to figure out the underlying truths, otherwise eluding him/her. True picture thus missing, one may inadvertently respond unintelligently on instinctive judgment. By the time one realises, the danger would have caught him/her unawares. It, therefore, becomes incumbent upon us to figure out one’s limitations of mind through self-reflection, and address them well within time to ensure being in full control of the self.

Now, why a Lion as Mother’s mount? A lion is known to be a very intelligent animal and supposedly the king of the jungle. When a lion goes for a hunt to feed itself, it moves strategically, carefully, cautiously, without wasting much of its energy. But its eyes are fixed on its prospective kill. It ensures not being noticed by its prospective kill. However, once the prey comes within its reach, it extols all its energy and pounces upon it. But, remember, the lion does not go for its next kill till it has become hungry once again after exhausting its feed. The killing too is therefore, need based and not out of greed. The animals, unlike human beings, invariably live in their present moment, and are never tempted to encroach upon other’s share to secure their future concerns. Accordingly, Shakti too, ought to be applied intelligently, strategically, with all the care and caution, and focused promptly towards serving need based productive aspirations alone.

If these inputs are made to sink in deep in one’s mind through continued reflection, it will induce a person to act accordingly, which one could carry on effortlessly. Following which, s/he may be able to successfully steer life with ease and comfort, despite all oddities and hazards coming in the way. Life will then turn into a beautiful experience.