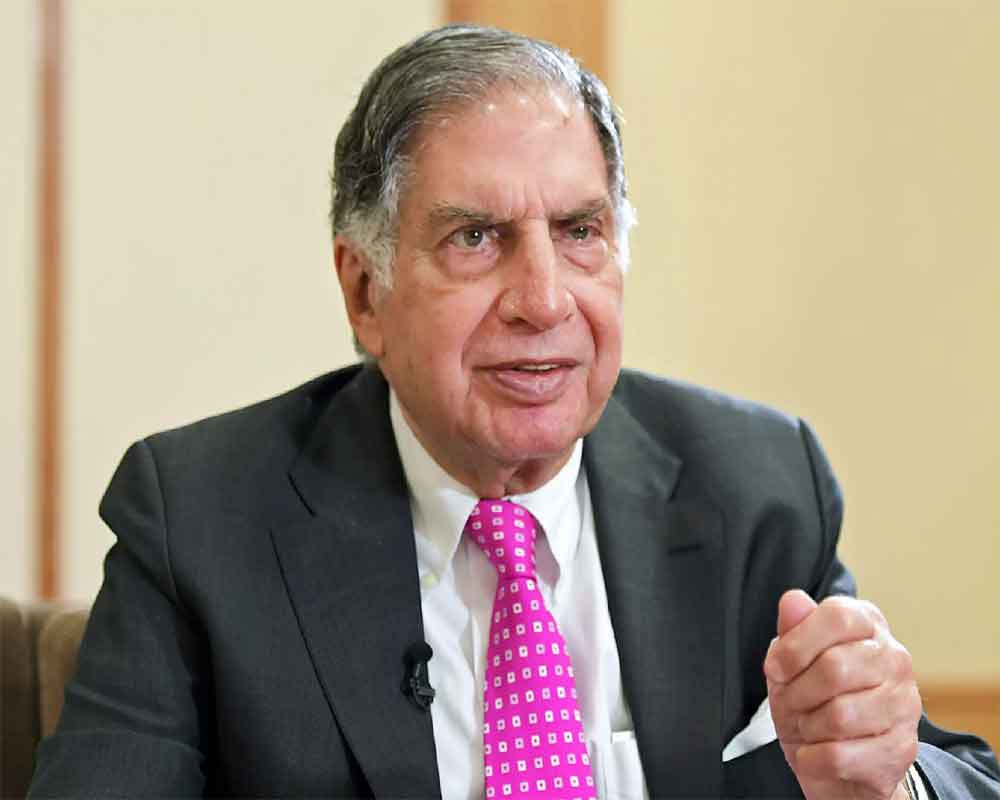 Tata group Chairman Emeritus Ratan Tata on Friday hailed the order by Supreme Court in the conglomerate's legal battle against ousted Chairman Cyrus Mistry as "a validation of the values and ethics that have always been the guiding principle of the group".

Reacting to the apex court order setting aside the NCLAT order, restoring Mistry as the executive chairman of the conglomerate, Tata in a tweet said, "It is not an issue of winning or losing".

He further said, "It reinforces the fairness and justice displayed by our judiciary."

A bench of Chief Justice SA Bobde and Justices AS Bopanna and V Ramasubramanian said it is allowing the appeals filed by Tata Group.

The apex court had on January 10 last year granted relief to the Tata group by staying the NCLAT order by which Mistry was restored as the executive chairman of the conglomerate.

Mistry had succeeded Tata as chairman of the Tata Sons in 2012 but was ousted four years later, after which bitter legal battles followed.

Days after the ouster, Tata had explained to shareholders of group firms that Mistry was replaced as the Chairman of Tata Sons after four years in that role on October 24, 2016, "because the board of Tata Sons lost confidence in him and his ability to lead the Tata Group in future".

He also had stated that the board felt that Mistry's removal was “absolutely necessary” for the future success of the group.

On the other hand, Mistry, who termed his sacking as an “illegal coup”, alleged that his ouster was aimed to cut short his "attempt to bring about reform" at the Tata group.

He also repeatedly questioned the role of Tata Trusts in the running of Tata Sons, the promoter company of major operating firms of the conglomerate.

"I have treated Ratan Tata with the respect and dignity that he can command. Indeed, a retired chairman can always feel that his “legacy” is under threat. But a retired chairman can also move on without feeling insecure about his legacy and have the emotional stature to know that what was once a right decision at one point in time may not be a right decision at another point in time," Mistry had said.