Jet Airways to be back in skies soon

Jet Airways to be back in skies soon 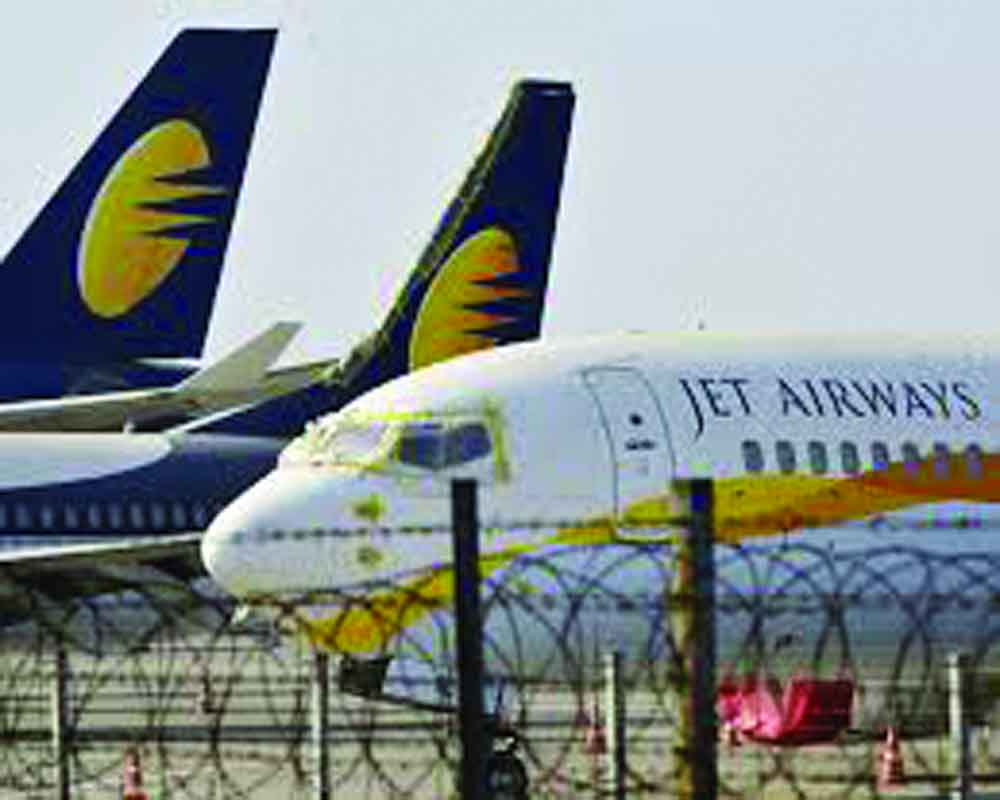 Jet Airways will be back in the sky soon. The new management has got security clearance from the Union Home Ministry and is expected to start commercial operations at the earliest.

The Civil Aviation Ministry has sent a letter to the airline now promoted by the Jalan-Kalrock Consortium regarding the granting of security clearance from the Home Ministry. On May 5, the airline conducted its test flight at Hyderabad airport and obtained the Directorate General of Civil Aviation’s (DGCA) initial clearance.

“It is directed to refer your application …. To convey security clearance for change in shareholding pattern of the company/firm, for scheduled operator permit, on the basis of security clearance received from the Ministry of Home Affairs,” the letter to Jet Airways said.

Jet Airways promoted by Naresh Goyal became defunct in 2018 due to bankruptcy and has now been taken over by the Jalan-Kalrock Consortium, which is the “Successful Resolution Applicant” and new proposed promoter of Jet Airways.

The airline now has to acquire air operation certificates from the DGCA. Jet Airways officials said that by October 2022 they can start commercial operations after the DGCA gives clearances on test flights.

Murari Lal Jalan, has invested Rs 375 crore equity in Jet Airways and Rs 604 crore had been funded to recover the debt. Jalan began his career in the paper trading business in Kolkata in the 1980s, where he worked as a trader for JK Paper and Ballarpur Industries. In 2003, he acquired  Kolkata-based Kanoi Paper & Industries, which was later renamed, Agio Paper. Jalan later started a hospital business in Dubai and was associated with Dr.Naresh Trehan. He was also in the real estate business and had set up a firm, MJ Developers. He was also in strategic alliance with Sony and Panasonic and Baba Ramdev’s Patanjali Ayurveda. Jalan’s partner Kalrock is a British private equity fund.