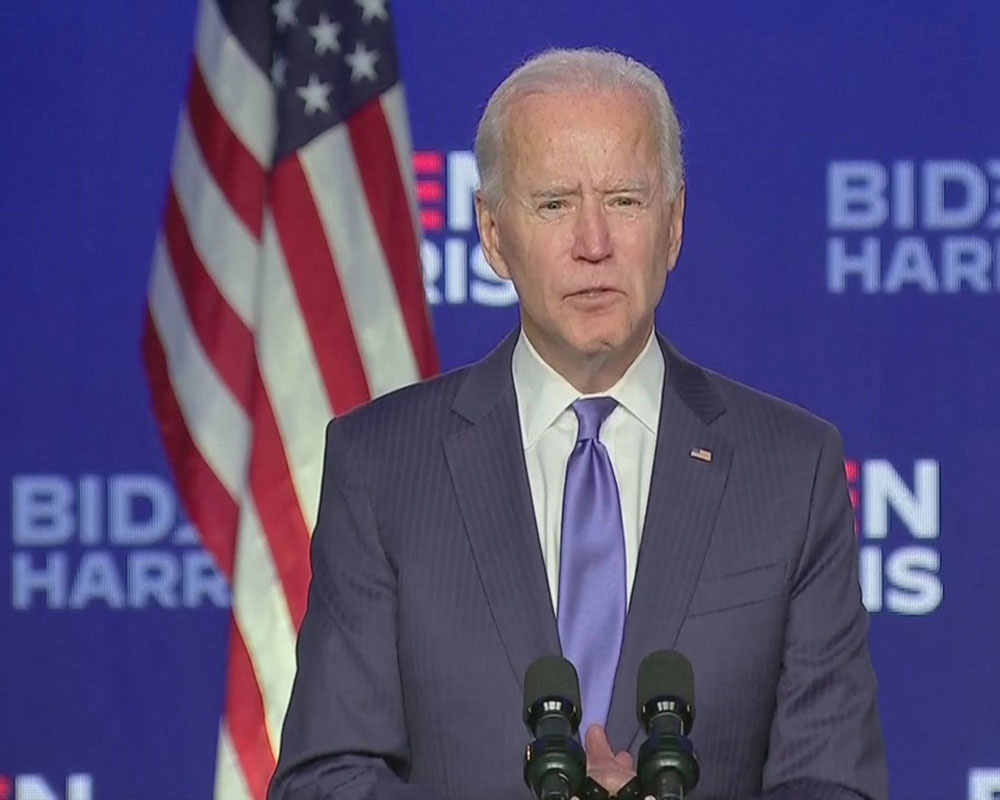 President Joe Biden and his Group of Seven allies will huddle Sunday on strategies to secure energy supplies and tackle inflation, aiming to keep the fallout from Russia's invasion of Ukraine from splintering the global coalition working to punish Moscow.

Biden arrived in Germany's picturesque Bavarian alps early Sunday morning for the annual meeting of the leading democratic economies, where the reverberations from the brutal war in Ukraine will be front and centre in the discussion.

He and the allies aim to present a united front in support of Ukraine as the conflict enters its fourth month.

Biden will open his visit with a bilateral meeting with the summit's host, German Chancellor Olaf Scholz, before spending the afternoon in both formal and informal settings with the leaders of Britain, Canada, France, Germany, Italy, Japan and the European Union.

John Kirby, spokesman for the White House National Security Council, said the summit will address problems such as inflation and other “challenges in the global economy as a result of Mr. Putin's war — but also how to continue to hold Mr. Putin accountable” and subject to “constant consequences.”

“There will be some muscle movements,” Kirby said from Air Force One as Biden flew to Germany. He declined to preview any announcements before the leaders met.

Among the issues to be discussed are price caps on energy, meant to limit Russian oil and gas profits that Moscow can put to use in its war effort. The idea has been championed by U.S. Treasury Secretary Janet Yellen.

A senior German official, speaking on condition of anonymity in line with department rules, said the U.S. Idea of price caps was being discussed intensely, in terms of how it would work exactly and how it would fit with the U.S., EU, British, Canadian and Japanese sanctions regimes.

Officials were also to discuss how to maintain commitments to address climate change while also solving critical energy supply needs as a result of the war.

“There's no watering down of climate commitments,” Kirby said.

Biden is also set to formally launch on Sunday a global infrastructure partnership meant to counter China's influence in the developing world, which he had named “Build Back Better World” and introduced at last year's G-7 summit.

Kirby said Biden and other leaders would announce the first projects to benefit from what the U.S. Sees as an “alternative to infrastructure models that sell debt traps to low-and middle-income partner countries, and advance U.S. Economic competitiveness and our national security.”

After Germany, Biden will travel to Madrid on Tuesday to meet with the leaders of the 30 members of NATO to align strategy on the ongoing war in Ukraine.