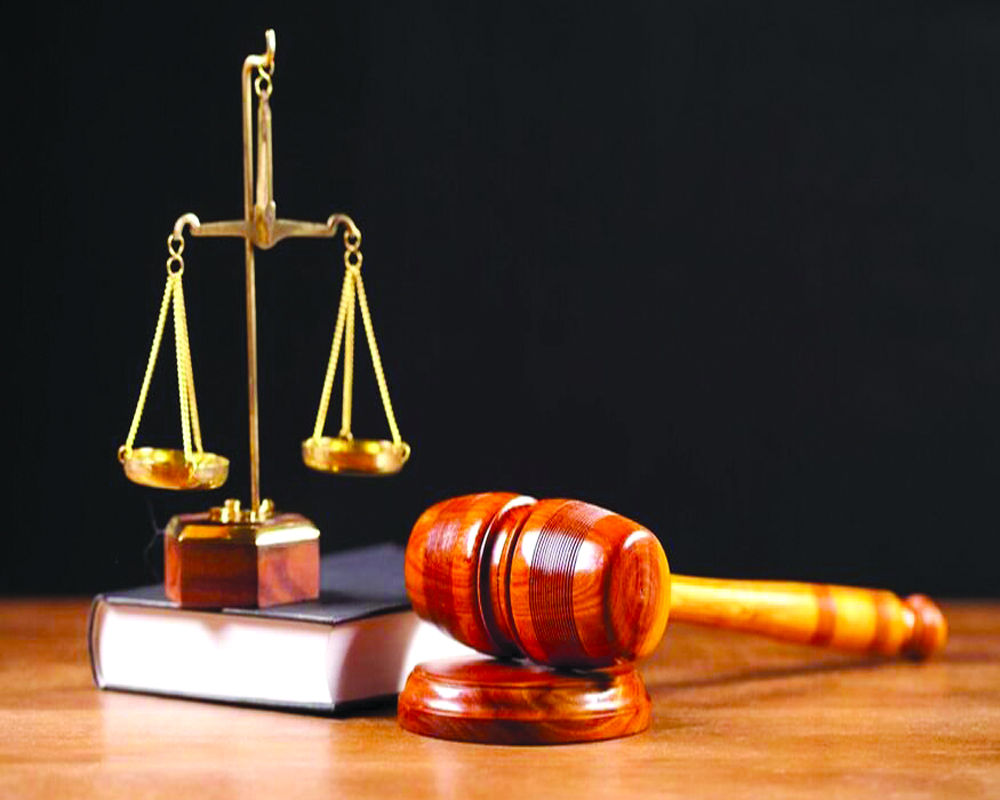 As an institution whose decisions shape and impact the everyday lives of Indians, we must do better. We must ensure the diversity of our country finds reflection in the make-up of our court… having a more diverse judiciary is an end; a goal in itself, and worth pursuing its own sake,” stated Supreme Court judge Justice DY Chandrachud while speaking on the occasion of Justice Indu Malhotra’s retirement from the Supreme Court in March this year.

The judge-makers of our country should not miss these words when selecting the judges for the constitutional courts. Fortunately, now Justice Chandrachud has also become a member of the collegium. Hopefully, he would take some initiative in this regard. With a sanctioned strength of 34 judges, including the Chief Justice of India, presently, the Supreme Court has only one Muslim judge, one woman judge, one Parsi judge, one Christian judge, one Dalit judge, but no Sikh, no Buddhist, no Jain, and no Adivasi.

Presently, Justice Abdul Nazeer is the only Muslim judge in the top court. Besides this, two High Courts have Muslim Chief Justices — Justice Kureshi in Tripura and Justice Mohammad Rafiq in Madhya Pradesh, today. There is a general belief in society that the Supreme Court should have an inclusive and diversified Bench that could demonstrate the collective image of the country. Let us throw some light on this issue of great public importance.

In addition to this issue, women also constitute around half of the population in the country, but the Supreme Court has only a single woman judge who will retire next year. This is very disturbing news. There has never been a woman Chief Justice of India even after seven decades of the Supreme Court’s inauguration. In this kind of scenario, women genuinely deserve more representation in the constitutional courts, particularly the Supreme Court, to maintain the gender balance and to strengthen the legal empowerment of women. The Supreme Court collegium has to take a serious note of this issue.

Under the existing practice and procedure of judicial appointments, the Supreme Court collegium headed by the Chief Justice of India has the conclusive power to appoint the judges of the Supreme Court and the High Courts after the Second, Third, and Fourth Judges cases.

The unanimous recommendations of the Supreme Court collegium are binding on the President of India who acts on the advice of the Prime Minister and Union Law Minister to issue the formal warrant of appointments.

However, the Central Government has also a role in the process of judicial appointments. It checks the antecedents of the recommended persons deeply through the Intelligence Bureau and other agencies and sends its report to the collegium for its consideration by mentioning the cogent reasons and objections along with the supporting material. But, if the Supreme Court collegium reiterates its recommendations, the Central Government and the President will have no option but to act on the same.

So, it is the collegium that is the actual judge-maker in the country. This is why it becomes necessary on the part of the collegium to maintain a balance in making judicial appointments to give adequate representation to all sections of society, including the women and minorities, in the Supreme Court.

Let me highlight one more important issue that has been highly ignored by the Government as well as the judiciary.  Under Article 124 of the Constitution, the appointments to the Supreme

Court are made from three categories — judges, lawyers, and professors.

Mostly, the judges of the High Courts and lawyers are appointed to the Supreme Court based on their seniority, professional competence, integrity, and merit. Even after 70 years of the Supreme Court’s establishment, no appointment of a distinguished jurist has been made in the Supreme Court despite the availability of constitutional provisions to this effect under Article 124(3)(c).

The President of India has to identify a “distinguished jurist” in consultation with the Central Government which requires the approval of the Supreme Court collegium that has the final say in judicial appointments. Admittedly, India has many brilliant law professors who have made a wonderful contribution to the legal system and can contribute more if the collegium provides them opportunities on the Supreme Court Bench.

The time has come when the collegium should consider the appointment of an eminent law professor as a Supreme Court judge. This provision to appoint distinguished jurists as judges in the top court was incorporated in the Constitution by our founding fathers who were inspired by some foreign jurisdictions that had appointed eminent law professors as judges in their top courts.

Has not the time come when a dormant constitutional provision should be activated to include the professors of law in the judicial adjudication process in the country?

Given the above discussion, it is submitted that the Supreme Court collegium should consider diversifying the Bench by appointing more judges from different sources, communities, and regions of the country to sustain public trust and credibility of the judiciary.

As of now, the collegium needs to appoint six judges immediately in the Supreme Court, and four judges will retire by the end of this year. In toto, within a year, the collegium will have to recommend the appointments of around ten judges in the Supreme Court. This is a great opportunity to promote diversity on the bench of the top court of the country. It will have a far-reaching impact on the functioning and performance of the apex court which must reflect the make-up of the country.

(The writer is an advocate, Supreme Court of India.)