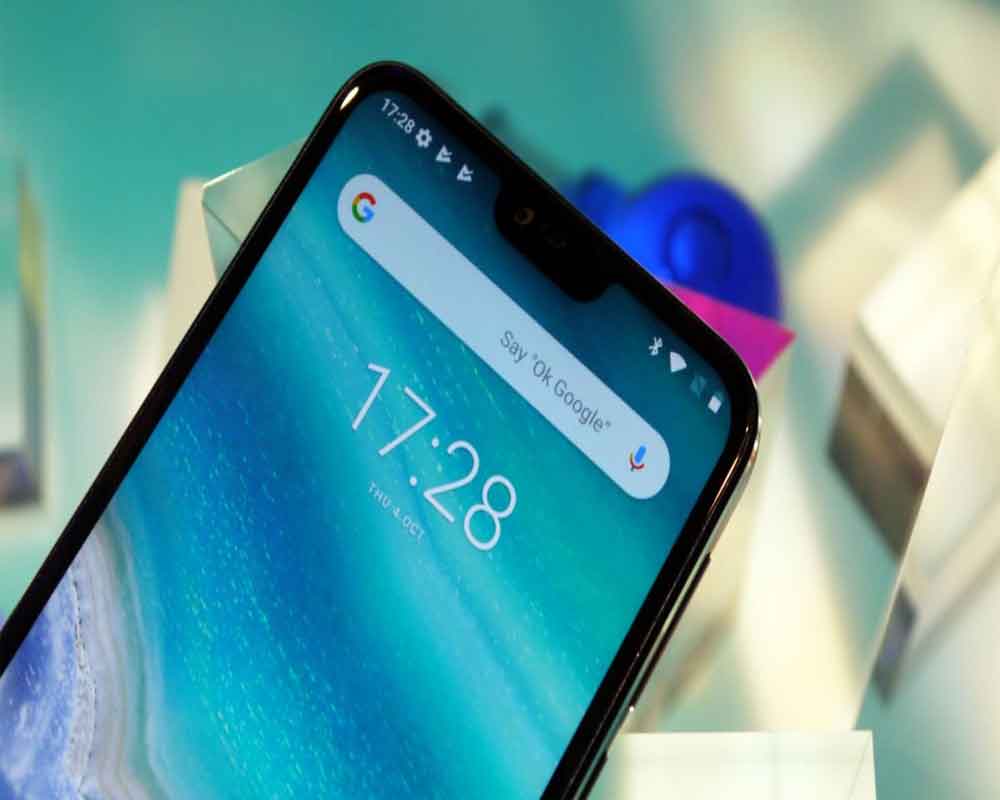 Originally intended to serve as an advanced operating system for digital cameras, Android OS has come a long way and its next iteration -- Android Q is set to be officially introduced in the third quarter (Q3) this year by Google.

Since then, the OS has grown by leaps and bounds as the company continues to license the Android OS to third-party OEMs like Huawei, OnePlus, Samsung, Xiaomi, Oppo and Realme, to name a few.

In a bid to deliver better user experiences, the original equipment manufacturers (OEMs) are now using the same base code and adding their own skin atop the Android user interface (UI) -- often using it as a selling point to stand out.

Custom Android UIs such as EMUI by Huawei, OxygenOS by OnePlus and One UI by Samsung -- which has succeeded Samsung Experience and TouchWiz -- offer a better experience to users with less bloatware than ever.

We take a look at some of the top Android skins and customisations available today.

OxygenOS: Developed by Chinese handset maker OnePlus, it is a customised version of Android mobile OS exclusively for their smartphones. The highly-acclaimed skin offers close to vanilla Android sans any bloatware. It also offers a number of useful performance optimisations such as iPhone XS-style gesture interface.

OneUI: Samsung's One UI is a crisp interface and a massive upgrade from TouchWiz that was full of bloatware. One UI offers a simple user experience while notes, emails and other Samsung apps have been customised to show only essential information.

MIUI: Chinese handset maker Xiaomi's skin is known as MIUI, which is a highly-customised version of Android. Its Redmi, Mi and Poco line-up of devices use this skin. The UI has some bloatware and has also faced flak for pushing ads into the MIUI apps, including the music app and even the settings menu.

ColorOS: Oppo, another Chinese handset maker calls its custom skin ColorOS. It features gestures that can be used to launch apps, lock screen magazine among others.