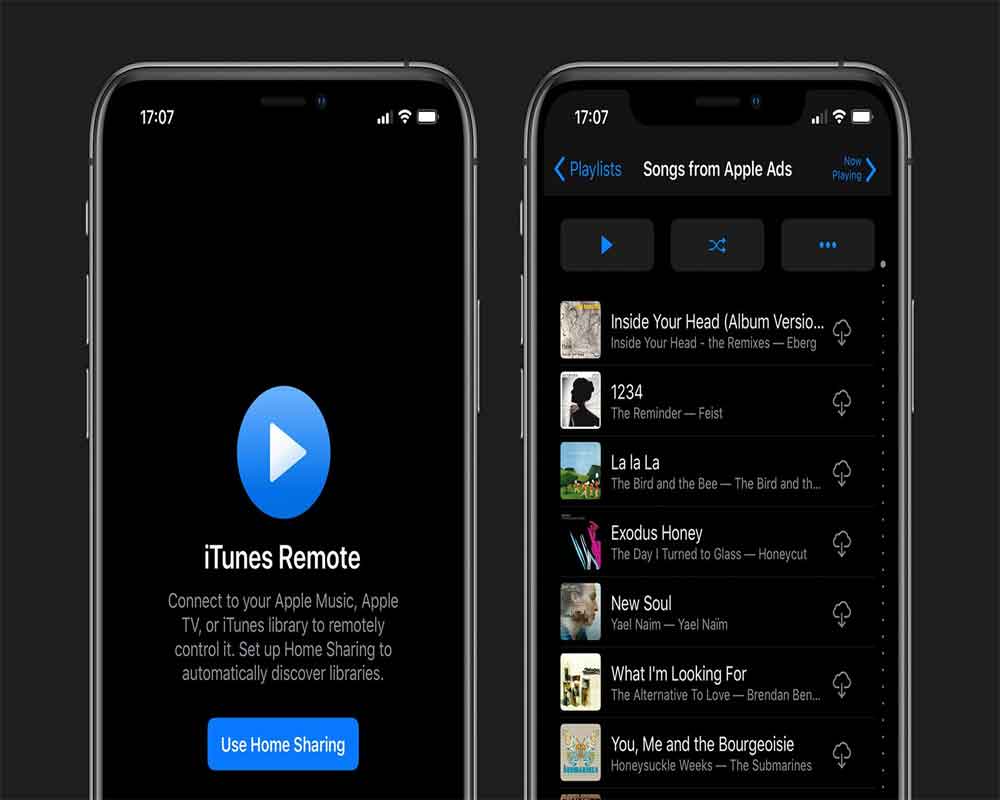 Apple has released a new version of its iTunes Remote app for iOS, featuring Dark Mode and enhanced support for the new Music and TV apps included with macOS Catalina.

Following new iOS update and the macOS 10.15.2 update, the iTunes Remote app can be used to control playback in the Music and TV apps in macOS Catalina.

As per report, Apple probably also fixed some bugs and improved the overall performance of the app with the new update, although the release notes did not mention it,

iTunes Remote is a free app for controlling music libraries and other content on the Mac with the iPhone. It can be downloaded from the iOS App Store.