Realme starts rolling out Android 11-based UI 2.0 for these phones

Realme starts rolling out Android 11-based UI 2.0 for these phones 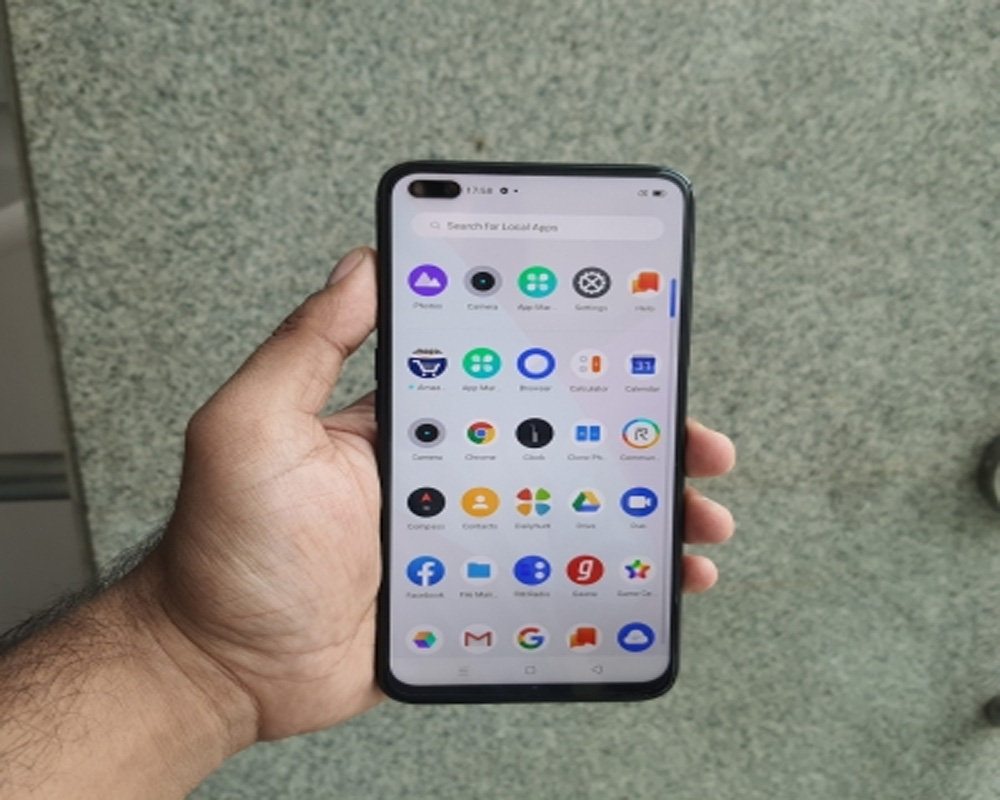 Smartphone manufacturer Realme on Wednesday announced that it has started rolling out early access of 'UI 2.0', the latest version of the companys own Operating System update for Narzo 20 Pro, Realme 6 Pro, 7 and X2 Pro.

"The update also reaffirms Realme's commitment to providing regular and timely updates to its devices. And continuing the trend Realme 6 Pro, Realme 7, Realme X2 Pro and Narzo 20 Pro devices are now fetching the December Realme UI 2.0 update,'' the company said in a statement.

The Realme UI 2.0 early access is rolled out and the users have to go fill an application in the form of Google forms for requesting the update. The update is going to be available for a limited set of users initially.