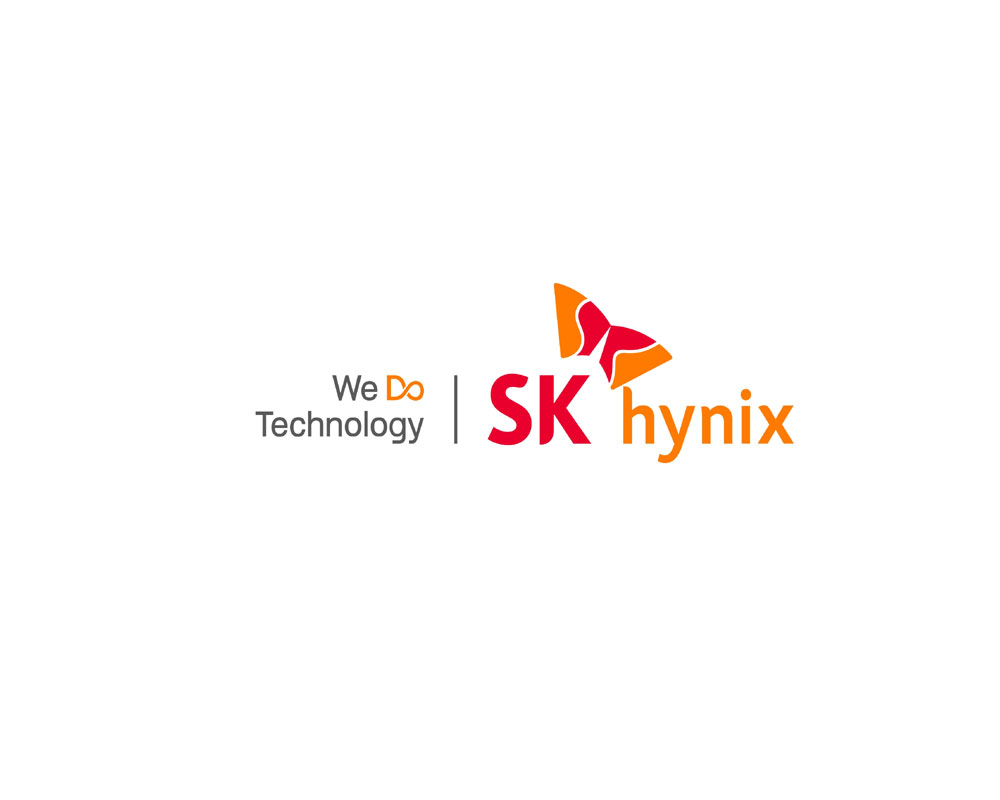 DDR5 is a next-generation DRAM standard that boasts fast speed and high density with reduced power consumption as compared to DDR4. It is optimised for use in data-intensive applications such as big data, artificial intelligence and machine learning.

SK hynix's latest chip supports transfer rates of 4,800-5,600 megabit-per-second (Mbps), which is 1.8 times faster than the previous generation DDR4. The product's operating voltage is 1.1 volts (V), being lowered from 1.2 V of DDR4, meaning that it also consumes less power.

SK hynix said its DDR5 DRAM has advanced error correcting code (ECC) inside the chip that can correct 1-bit-level errors by itself, boosting the reliability of applications by 20 times. Its DDR5 DRAM could also build up to 256 gigabyte capacity with through-silicon via technology, the chipmaker added.

"We will focus on the fast-growing premium server market, solidifying its position as a leading company in server DRAM," said Oh Jong-hoon, chief marketing officer at SK hynix.

SK hynix said it has been collaborating closely with its global partners, including Intel to launch its DDR5 DRAM. The company conducted joint operation of on-site labs, system-level tests and simulations with system-on-chip manufacturers to verify the functions of the product.

"We worked collaboratively with SK hynix on silicon development by designing and testing prototypes to ensure DDR5 meets its performance goals and are fully ready for our mutual customers," Carolyn Duran, vice president of Intel's Data Platforms Group, said.

According to market researcher Omdia, DDR5 demand is expected to surge next year and account for 10 per cent of the total global DRAM market in 2022 and 43 per cent in 2024.

SK hynix was the world's second-largest DRAM producer with a 30.1 per cent market share in the second quarter of the year, only behind local rival Samsung, according to data from industry tracker TrendForce.