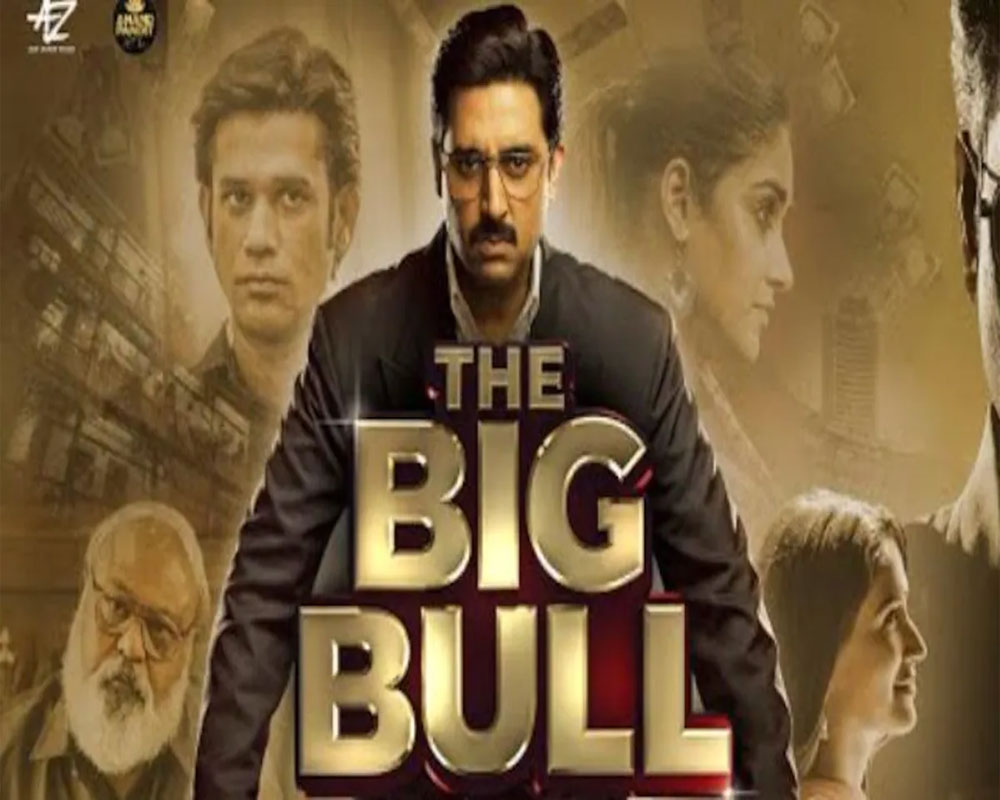 Director Kookie Gulati, whose film "The Big Bull" is set to release digitally on April 8, says to recreate the 1980s and the '90s in the film, he and his team sifted through libraries and read up a lot about the stock market.

The film, which stars actor Abhishek Bachchan, is based on the securities scam of 1992. It is said to be loosely based on stockbroker Harshad Mehta's life and his involvement in financial crimes over a period of 10 years, from 1980 to 1990.

"I pushed my team for extensive research through libraries and books. We extensively watched a lot of videos of those times and because I'd lived through them at the stock market, it became easier for me. Once the research was done it was still a mammoth task to bring it alive. That's where ADF (Ajay Devgn FFilms) and NY Vfxwallas stepped in! It definitely was a huge collective effort by the entire team," Gulati says.

The film is bankrolled by actor Ajay Devgn and Anand Pandit and also stars Ileana D'Cruz, Nikita Dutta, and Sohum Shah, and is slated to stream on Disney+ Hotstar VIP and Disney+ Hotstar Premium on April 8.