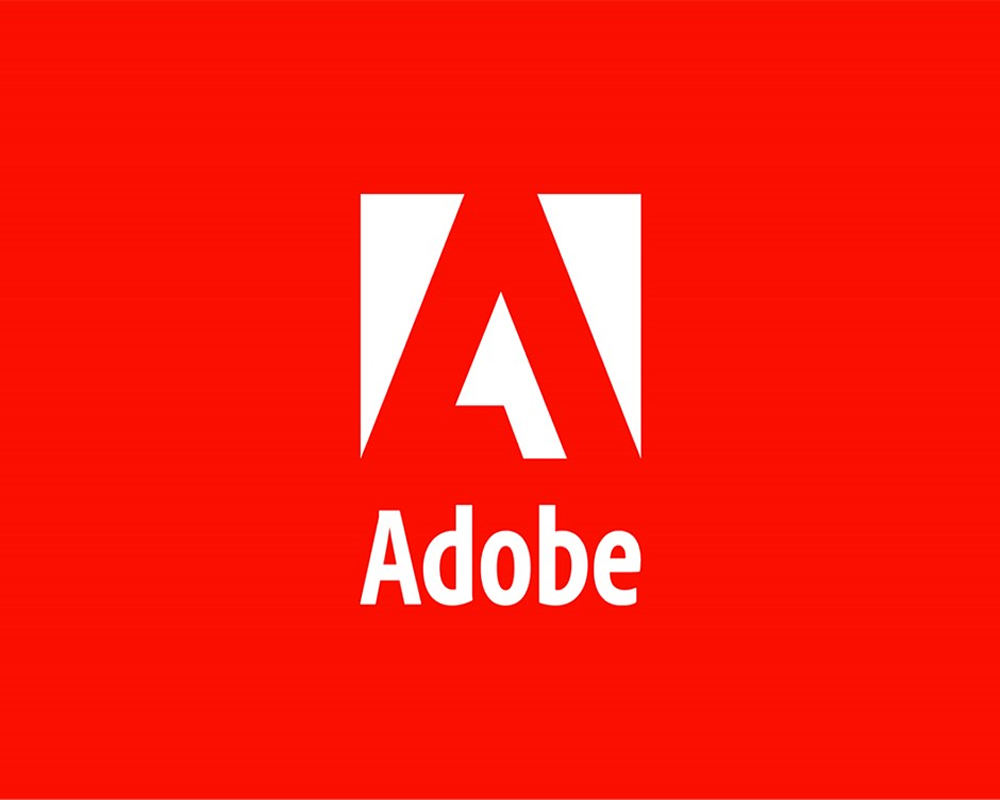 After years of neglect, software major Adobe is removing its free "Photoshop Mix" and "Photoshop Fix" apps from the App Store on June 21.

The company has advised users who used the apps to switch to using its "Photoshop Express Photo Editor", which requires either a monthly or yearly subscription for deeper photo editing.

Photoshop Mix was released on the App Store prior to when a fully-fledged version of Photoshop arrived on the iPad.

Adobe attempted to offer iPad users at the time some level of photo editing capabilities on the go.

The app allows users to add text layers and "easily create and share professional multilayered images and designs in minutes".

Photoshop Fix, on the other hand, is more tailored towards light touch-ups and refinements.

Photoshop Mix was last updated three years ago, while Photoshop Fix was updated two years with support for the iPhone X and newer screen ratio.

Both apps will remain available for download on the App Store until June 21.

Recently, the company released the first version of Photoshop to run natively on Macs with the new Apple silicon M1 chip.

The internal tests by Adobe showed that Photoshop delivers significant performance gains across the application for customers using the latest Macs.

According to the company, Photoshop for M1 Macs completes most tasks 1.5 times faster than on Intel chips.

Photoshop will now be available on the MacBook Air, entry-level 13-inch MacBook Pro and Mac mini.