Kundra arrested as he was not cooperating with probe: police to HC

Kundra arrested as he was not cooperating with probe: police to HC 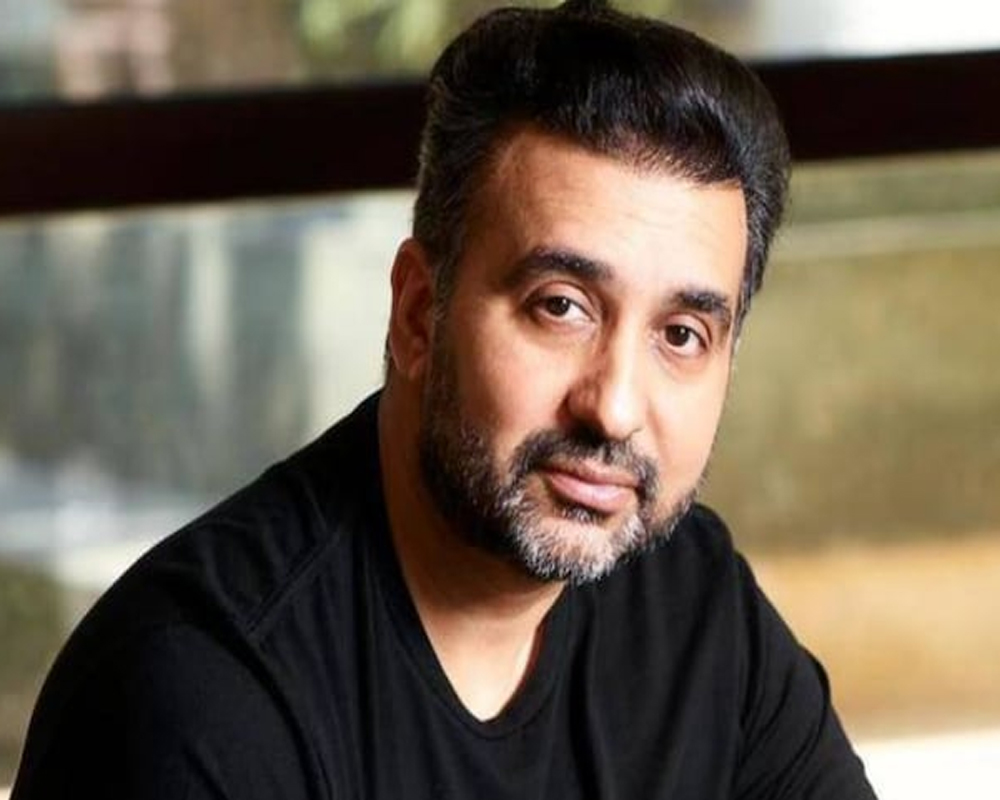 Mumbai Police on Thursday told the Bombay High Court that businessman Raj Kundra was arrested in an alleged case of production and streaming of pornographic films as he was not cooperating with the investigation.

In an affidavit filed in response to Kundra's petition challenging  the arrest, the police also argued that section 67(A) of the Information Technology Act, which is about "publishing/creating pornographic content", was rightly invoked in the case.

Kundra was arrested by the Mumbai crime branch on July 19, and is presently in judicial custody. His bail application was rejected by a lower court on Wednesday.

In his petition, he claimed that the material which he allegedly disseminated through apps was not pornographic, and at the most it could be described as "lascivious".

Kundra (45), who is married to actor Shilpa Shetty, also alleged that the police had not issued any notice under section 41A of the Code of Criminal Procedure before arrest, which is mandatory.  As per section 41A, the police may, in cases where arrest is not warranted, issue summons to the accused and record his or her statement. The police said in their reply that a notice was issued prior to the arrest, but Kundra refused to accept it. “The fact that the petitioner refused to accept the notice implies that the petitioner refused to cooperate with the investigation,” said the affidavit filed by inspector Kiran Bidve. During the hearing before Justice A S Gadkari on Thursday, Kundra's lawyer Aabad Ponda argued that when such a notice is issued, a period of two weeks is given to the person to appear for questioning.

“Kundra was not even given two days or two hours. His office premises were searched by the police on the afternoon of July 19. This went on for about three to four hours during which Kundra was present and cooperating. Later in the evening he was asked to accompany the police to the police station where he was arrested,” Ponda said.

The police in their affidavit, however, alleged that when the search was underway, Kundra and his "IT technician" Ryan Thorpe started deleting messages from a WhatsApp group, thus destroying evidence.  To prevent them from further tampering with evidence, Kundra was taken to police station and arrested, the police claimed. Justice Gadkari will continue the hearing on July 31.