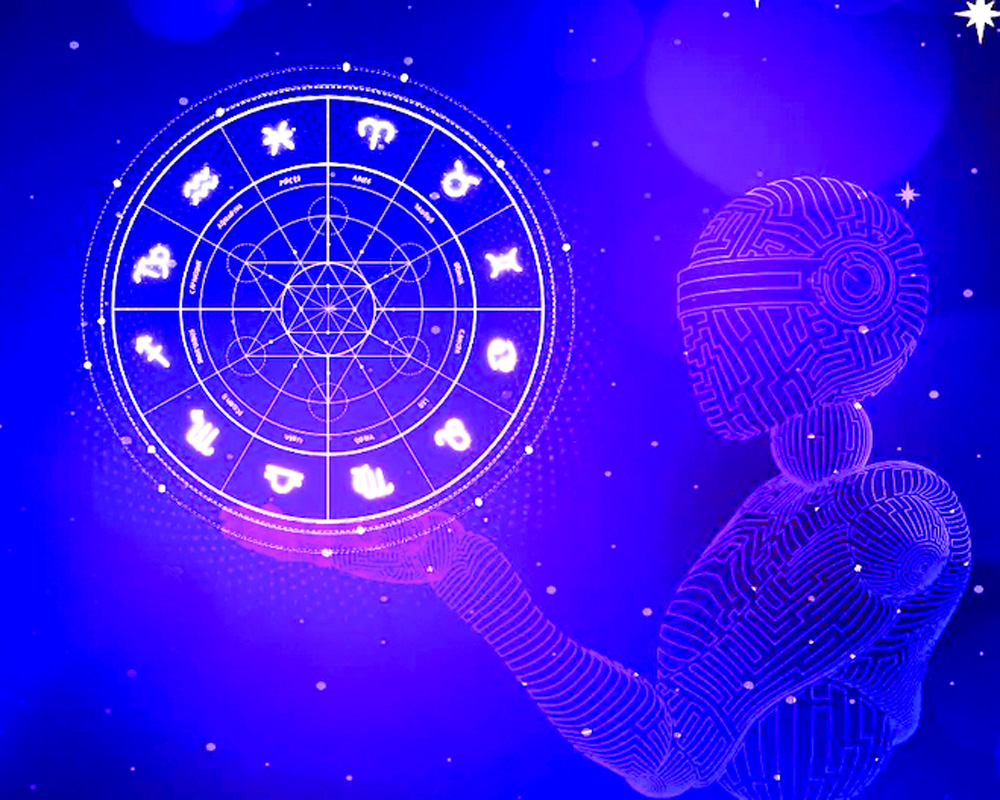 Astrology, like any other discipline has general rules for analysing a horoscope. The paradox, however, is that every individual is born unique, each carrying varying desire and mind trends as well as future potentialities. Even twins born within few minutes are found exhibiting diametrically opposite characters. That makes it difficult to blindly apply the law of average while reading a chart. So, more often than not reading an astrological chart becomes a puzzle.

Late Shri K S Krishnamurti, following a detailed research during mid twentieth century, came out with startling revelation, which made things easy for the astrologers. He found that instead of looking at the sign placement of planets as applied by the traditional astrology, its three coordinates when seen in togetherness - the sign, nakshatra and its further subdivisions into 9 unequal segments, as applied in working out dasha system – will offer the right lead. He also discovered that the sub-lord of the house-cusp signifying a particular matter under consideration would help figure out its potential with clarity. Here again, instead of paying attention to just the house under consideration, other related houses should also be looked into. For instance, in case of marriage, apart from the 7th house, 2nd and 11th houses too need to be  taken into account. For, 2nd house signifies addition to family and 11th house is marked with fulfilment of desires. In case of career, the 2nd (income), 6th (success over competitors), 10th (job prospects) and 11th houses should be looked into. Based on his findings he developed a system of significators of different houses, to figure out the timing of events. Having applied this system for more than three decades, I found that this system offers indications with a fair amount of precision. Even working on this system, reading some charts prove baffling, especially in terms of timing of events.

Here is the case of a girl whose marriage got unduly delayed. With Mars conjunct Saturn in the lagna, it was clear that marriage would not happen before attaining 30 years, and it will not come about easy. When she entered her 35th hear, the parents were worried. So was I. For, I was not able to give them a clear answer.  That made me work out afresh. The 7th cusp was ruled by Venus as the sign lord, Sun as the nakshatra lord, and Mercury as the sub-lord. Mercury the 11th lord signifying fulfilment of desire was conjunct the Sun and Venus, and so her marriage was promised. The significators of 2nd, 7th and 11th houses worked out were Mars, Jupiter, Venus, Rahu, Moon, Ketu and Mercury. In such a situation KP system suggests having a look at the rulings planets from the chart drawn at the moment of consultation to figure out the probable dasha combination most suited to the event. Usually, the lagna sign and nakshatra lords; Moon sign and nakshatra lords; and day lord are taken as ruling planets. The ruling planets help eliminate unworkable planets from the list of significators.

I drew a ruling planets chart on September 6, 2020 at 13:48:50 hours at Delhi. The ruling planets emerged as Sun as day lord, Jupiter as lagna sign lord, Ketu as nakshatra lord of lagna as well as Moon sign, and Mars as the Moon sign lord. Ketu by its placement represented Jupiter. The girl was running Saturn antardasha during Moon dasha. Saturn neither appears as a significator or a ruling planet. So, marriage during that period was ruled out. That will be successively followed by Mercury and Ketu antardasha. Apparently, it indicated marriage during Ketu antardasha. What struck me at that moment that Fortuna when progressed one degree for a year became exactly trine to Mars, the lagna lord, implying that her fortune was looking up. So, the marriage should happen within a year. But Mercury did not apparently appear as a ruling planet. That drew my attention Rahu, Moon’s sub-lord, which represented Mercury by its sign placement. Also 7th sub-lord of the ruling planet chart was Mercury. Now Mars was conjunct Moon, and also aspected Venus, so the they were also taken as ruling planets. Accordingly, I fixed up Moon dasha, Mercury antardasha, Jupiter pratyantara, and Venus shookshma running between 20th and 31st January 2022 as the probable time of marriage. She got married on 24th January 2022.

To sum up, astrologer should analyse every chart with an open mind, without any preconditioning whatsoever, and then his experience and intuitive sense will provide him with the right lead.