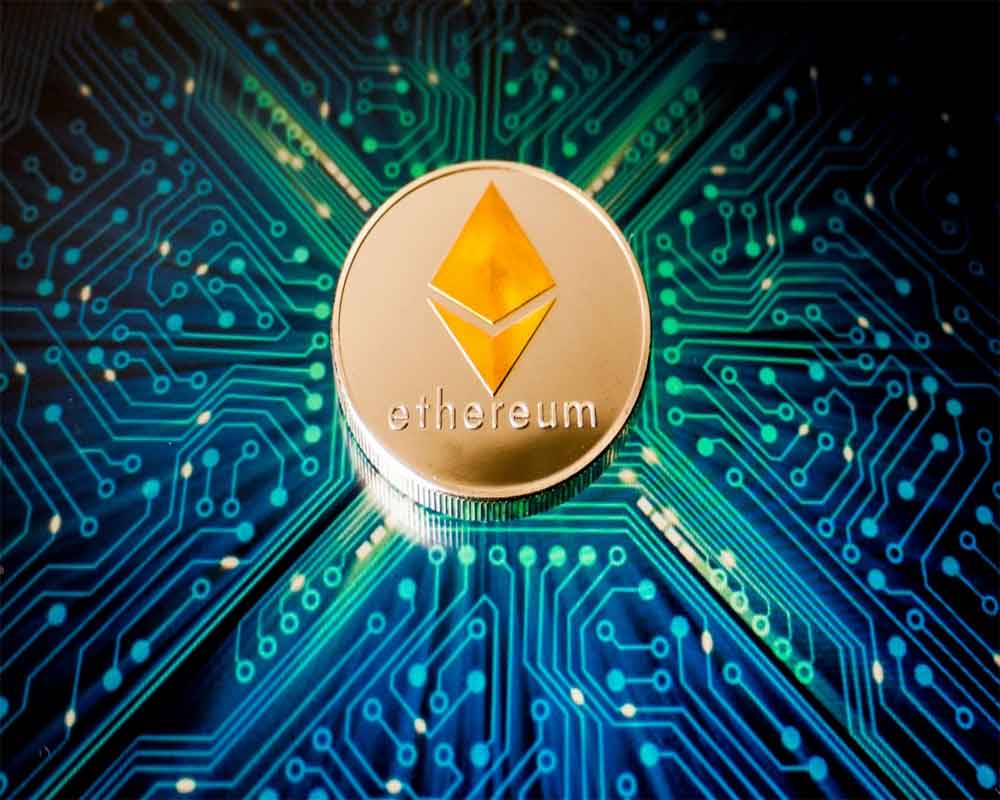 The Indian blockchain industry on Thursday hailed the historic upgrade of Ethereum, known as the 'Merge', that will create a more energy-efficient network based on the second largest cryptocurrency (after Bitcoin) with a promise to save the environment.

The Merge was the most complicated upgrade to Ethereum to date-- from a proof-of-work consensus mechanism to a proof-of-stake Blockchain -- to make Ethereum at least "99 per cent more energy efficient".

Ethereum currently uses the same consensus mechanism as Bitcoin "known as proof of work that requires huge amounts of energy".

Now, 'Proof of stake' is different as it gets rid of miners and uses validators, people who "stake" or lock-up Ethereum to keep the network secure and running, which is less energy consuming.

Ashish Singhal, Co-founder and CEO, CoinSwitch, said that the Ethereum Merger's success is a historic moment in the world of crypto.

"The energy consumption on blockchains has been a significant concern around the world since the emergence of DeFi (Decentralised Finance) solutions and their greater adoption. Some countries even considered knee-jerk reactions to outlaw the mechanism behind the technology in the interest of sustainability," he said in a statement.

By successfully transitioning to a Proof of stake mechanism, they have made Ethereum 99 per cent more energy efficient.

"The developers did it without disrupting the network, the thousands of apps and protocols based on it, or the users who have invested in its native coin. This is truly an engineering feat," said Singhal.

According to Avinash Shekhar, CEO of ZebPay, the 'Merge' is a landmark event in the crypto space with tremendous potential.

According to Sathvik Vishwanath, Co-founder and CEO, Unocoin, the news of this merger has increased the hashing power by nearly 200 per cent in the last 30 days.

"As an advice to the investors, Ethereum and Ethereum-based coins and tokens might be highly volatile after this merger and any uncalculated risk might prove to be fatal," he advised.

Prashant Kumar, Founder and CEO at weTrade, said that with a successful Merge, Ethereum can await new investors as it transitions to this 2.0 version.