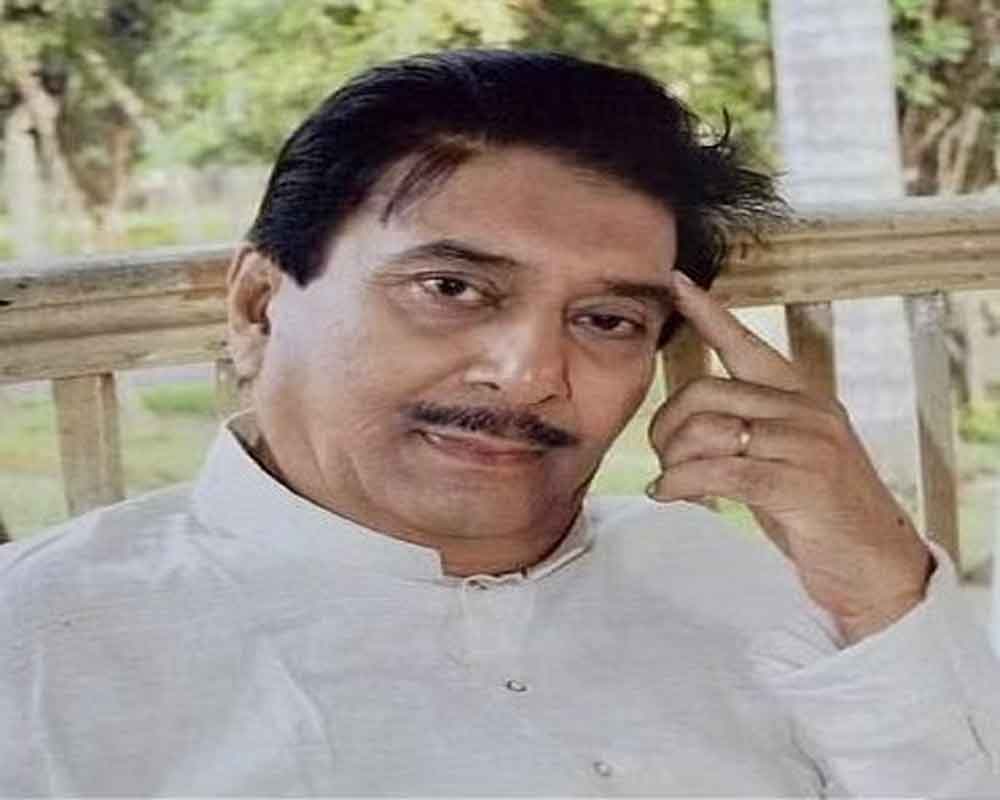 He was 80 and is survived by his son and daughter-in-law. His wife had pre-deceased him in 2015.

Born in Tezpur to an actor father and a singer mother, Goswami made his acting debut as a child actor in the Assamese film 'Piyoli Phukan'.

An alumnus of the Film and Television Institute of India, Pune, Goswami was a classmate of Subhas Ghai, Shatrughan Sinha and Navin Nischol among others.

He began his film career as the lead actor of the Assamese movie 'Sangram' which was a hit movie and he followed it up by another superhit 'Dr Bezbarua'.

His last film Assamese film was 'Lankakanda' by Rajani Barman.

He had acted in seven Hindi films including Kalpana Lajmi's 'Daman', Bhabendranath Saikia's 'Kaal Sandhya' and Rajkumar Kohli's 'Virodhi' among others.

Goswami was also actively associated with the state's unique mobile theatre and had over the years been a part of Abahan, Kohinoor, Hengul and Shakuntala theatre companies.

He had also acted in a few television serials including 'Ritu Aahe Ritu Jaai'.

Chief Minister Himanta Biswa Sarma, who had acted as a child artiste with Goswami in 'Kokadeuta Nati aru Haati', has expressed his deep condolences to the bereaved family on his death.

"I am deeply saddened to hear the news of the passing away of Assam's evergreen actor. I am honoured to have been closely associated with him during the shooting of the film 'Kokadeuta Nati aru Haathi'," Sarma said.

His sensitive portrayal of different roles in several Assamese movies will forever be etched in the minds of the people and his contribution to the film industry will be remembered forever, the chief minister said.

Union Minister for Shipping, Ports, Waterways and Ayush, Sarbananda Sonowal, in his condolence message, said that the passing away of a bright star of the Assamese film industry has deeply shocked the people of the state.

"Niponda, who till recently acted in films, will be remembered for the many stellar performances that he has delivered over the years and his contribution to the industry will be recalled by the future generation by reverence," Sonowal added.