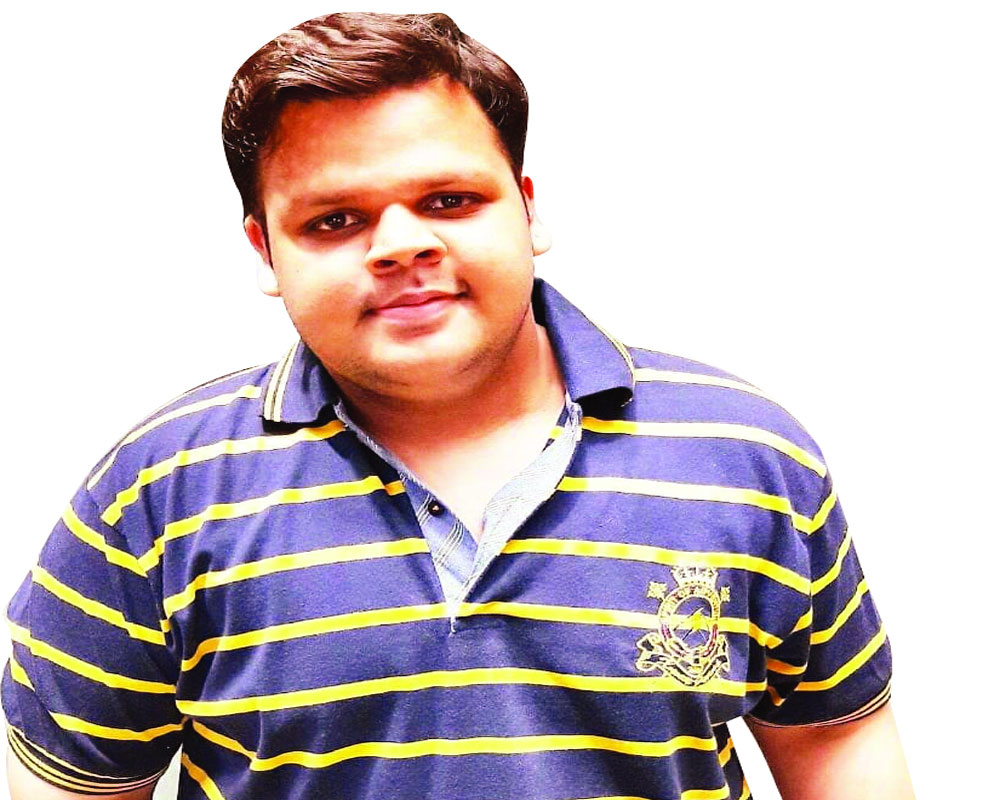 RISHABH ARORA, who plays a child in an adult body in Mumbai Diaries, speaks with SHALINI SAKSENA about his project and working with Sunny Deol

What’s your role in Mumbai Diaries?

I play Vasu Paul, a security guard at Bombay General Hospital. He is like a child and is working in the hospital only because of his sister. He is an honest and simple human being.

How challenging it was to play it?

It’s never easy to bring out simplicity. The writers and casting director had already provided me with so much to work with. So, that was a plus. The challenge was to bring the honesty in a character like this.

What was the attraction of saying yes?

I knew my character is brief but an important part of the storyline. I wanted to make an impact irrespective of the length of the role. But I would love to do roles with bigger screen space. There are no limitations to my goals.

How was it to work with Nikhil Advani, Konkona Sen and Mohit Raina?

Nikhil Advani sir is a gem of a person. I would just stand and observe him. You learn a lot from just obversation. To be directed by him has been a blessing. He knows his actors and gives them everything. He rehearses first with all the actors. The way he directs is absolutely mind-blowing.

I feel fortunate I became a part of a project where Konkona Sen was there. My character couldn’t share screen space with her but I spoke to her and saw her performing; you observe and learn. Mohit Raina is a sweet human being . When people are famous and grounded you take good energy from them.

What kind of research did you do for Vasu Paul?

The brief given by casting directors Kavish Sinha and his team especially Akshay Batchu  helped a lot. The way I was  briefed, it was amazing. Paul is a sensitive character you need to connect well with the emotions your character is going through.

I always wanted to be an actor. I wasn’t much involved in theatre in school or college as I wasn’t that confident. After I started learning how to dance, I gained confidence. After graduation I attended workshops and auditioning for everything that came my way since 2013.

How was it to work with Sunny Deol in Ghayal Once Again?

He is someone whom I will always be thankful to. I made my debut with him. Working with him has been a blessing. I wasn’t just sharing screen space with him, I was directed by him as well. How can you not learn and feel great to work with a person who has been in the industry for decades and grown up watching his films?

I am auditioning and waiting for something that will click in me. I have shot for some ads. Mumbai Diaries has given me a lot of love. I get so many messages from people who managed to connect with Paul.